Ivan Vida will continue with his current club HC Nexe for 2 more seasons. After two very successful years, during which he has become Croatia National Team player, Ivan decided to stay in Nasice where he is number one right wing.

The most important for Ivan from his starting season in 2018 has been a good atmosphere within the team and organization of the club and also the chance to play EHF Cup and SEHA League where he had very good matches.
Good perfomances eventually brought him to Croatia NT and participation on IHF World Men’s Championship in 2019. 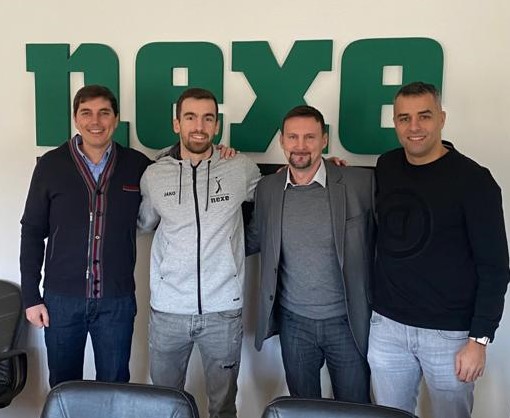