LEON SUSNJA IN WISLA PLOCK FROM NEXT SEASON

We are happy to announce signing of 2 years contract between Leon Susnja and SPR Wisla Plock.
Leon has been playing for the last 6 years in HC PPD Zagreb, where he was one of the most important team members.
He was drawn to SPR Wisla Plock by their ambition, the club management and head coach Xavi Sabaté have started to build a strong team and set up goals very high for the next period.
At the contract signing event was pointed out that the club and his personal ambitions match perfectly! 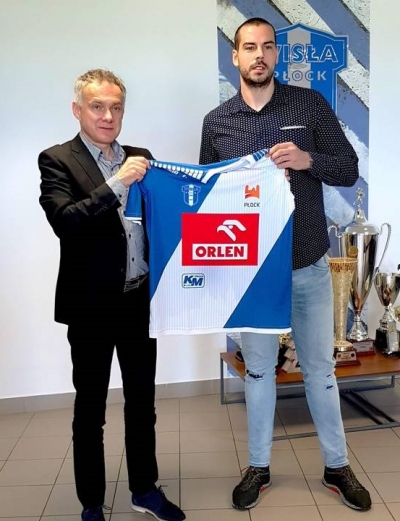