SUMMER TO REMEMBER FOR IVAN PANJAN

This summer will be written in bold letters for Croatian Junior NT, they won first medal ever at Men’s Junior World Championships. Silver medal is historical achievement for Croatian handball and one of players who left his mark was Ivan Panjan, goalkeeper who had very good performance in the Finals with 30% saves efficiency. His hometown Sisak paid him a tribute for the great result with an interview where he talked about his career and future plans.
Ivan is one of the best young Croatian goalkeepers, playing Croatian Premier League for several seasons. 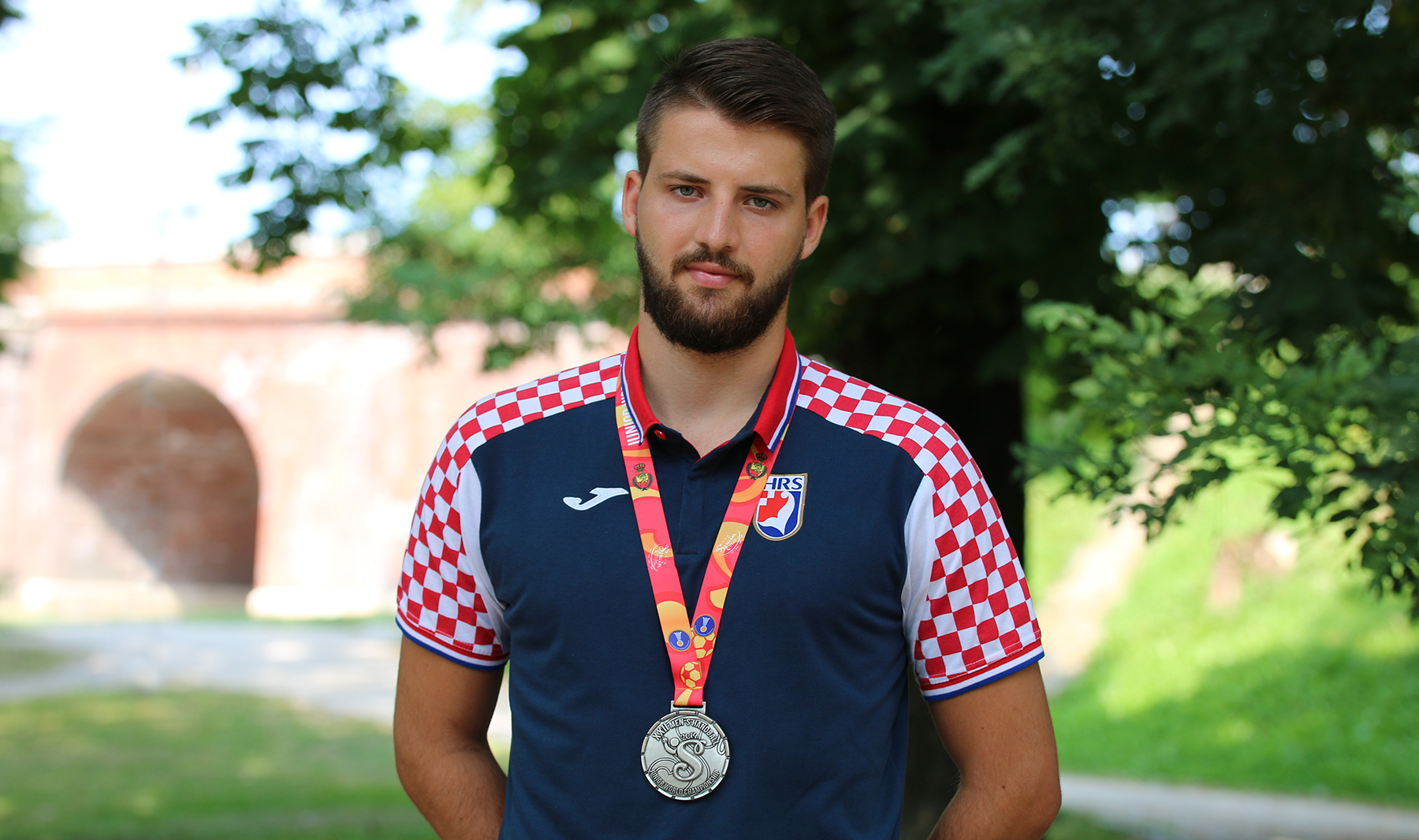 TOP SCORER OF THE MATCH
Scroll to top