Nabil Sherif is the new Zeppelin Team player! The very perspective Egyptian young star born in 2001 plays for Junior National Team and 1st league champion Al-Shams, he started to play in the club at the age of 14.
He’s only 19yo and already No1 left back of the 1st team, where he took the role two seasons ago.
His biggest wish is to show the potential and start playing in Europe, and we strongly believe he would get the chance.
Nabil is equally good in both defense and attack, he is natural LB but can also play as CB.

With a lot of hard work and dedication in front of him is a great handball future…keep on rolling Nabil! 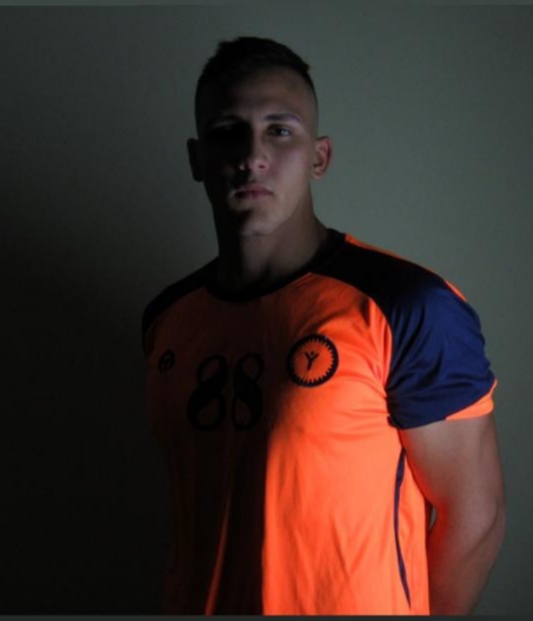 DOMINIK KUZMANOVIC IS A NEW “GROM”