Ivan Vida scored 7 times (78%) and when entered from the bench used his time in the best possible way. Ivan gave the last goal to France in the Croatian victory (23-20). 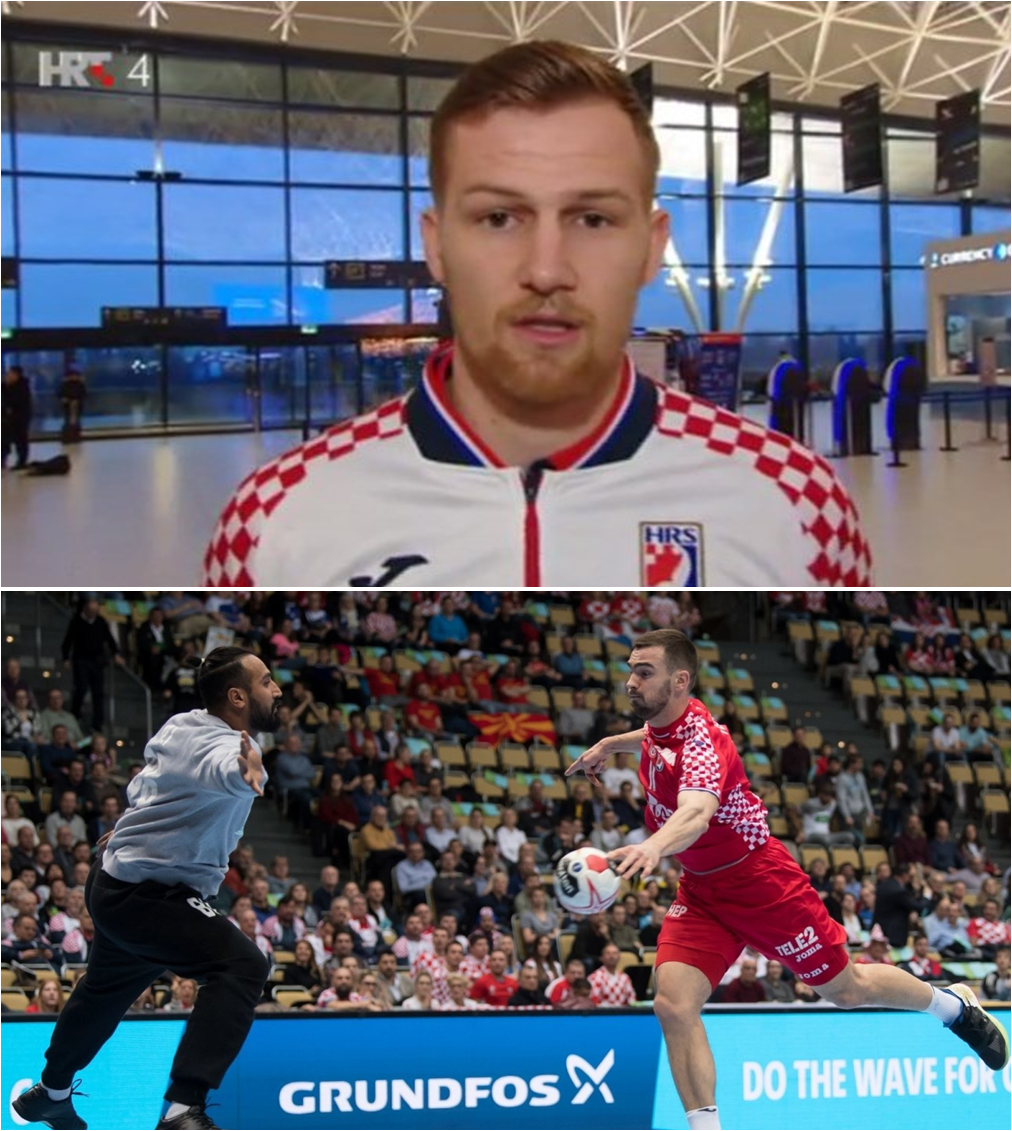