After two seasons in Telekom Veszprém Borut Mackovsek is moving to its biggest rival in Hungary Mol-Pick Szeged. He has signed 2 years contract with the club, starting in summer 2020. The 27 years old Slovenia NT player before he came to Hungary had played in many well-known clubs, including TSV Hannover-Burgdorf, Montpellier, Celje, etc.
Borut started to play Champions League in 2009 and has 9 years of experience in the biggest international club competition.

The Zeppelin Team is proud to be a part of Borut’s career…We wish you the best of luck in the new challenges! 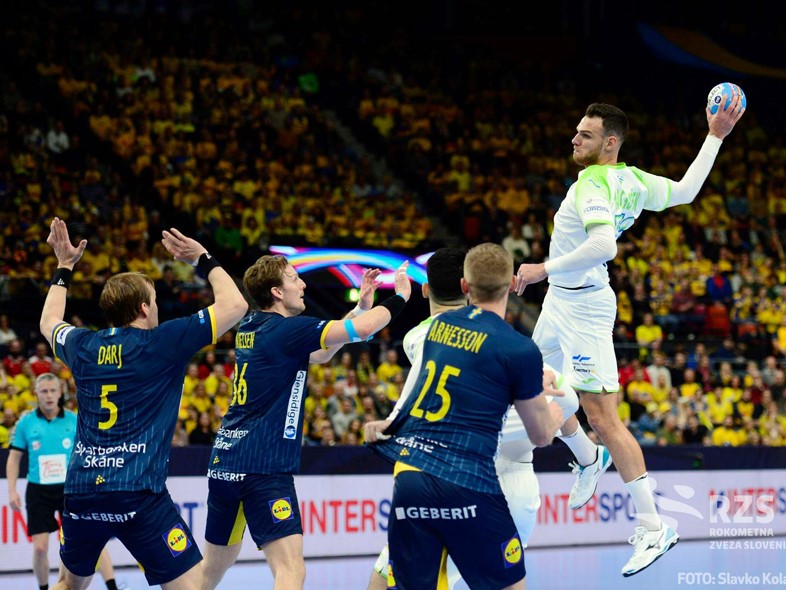