From next season Noah Gaudin, one of the best young players in the World, will play in Primo Tours Ligaen, 1st Danish Handball League. Noah has signed 3 years contract with ambitious club SønderjyskE Herrer where he would be creator of the team’s game. He would have a chance to sharpen his great talent while becoming number one playmaker of the Team.

Zeppelin Team wish Noah all the best during the handball journey in Denmark…Good Luck!! 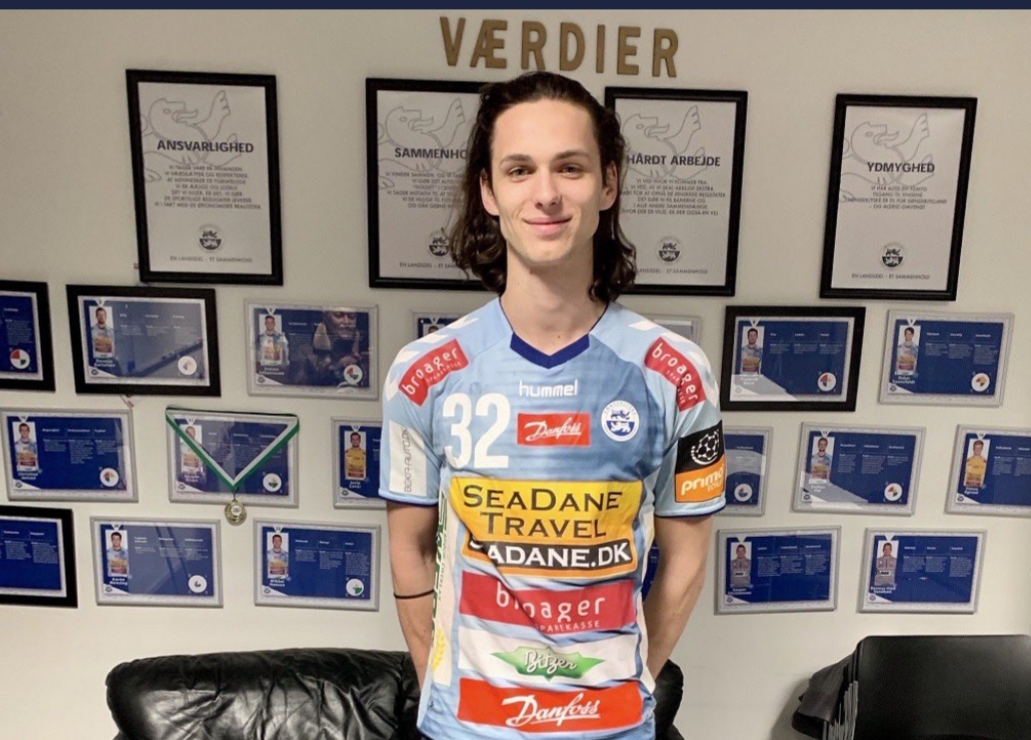 THE BEST OF MARIO CVITKOVIC